Im having another issue I have a test link menu.

It works as expected (fine) on the Twenty Sixteen theme but appears not with sparkling.

Further to the above.

I set up a link as seen in the image, in the parent theme (to disable my mods).

Internet explorer (along with firefox and chrome) also opens both the link in the same window and also opens it in another window.

Its only in the header menu, the footer works as expected from the same menu.

Unfortunately the sparkling theme demo does not have link to a different webpage in the header.

As mentioned when I change themes to a different theme other than sparkling it seems to work as expected.

Hopefully it adds the image this time. 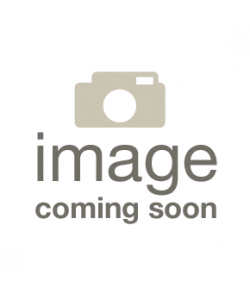 This is the known issue which will be resolves ASAP.

In the meanwhile you can try resolving this by using the attached small plugin specially developed for you that contains some custom code.

You are most welcome here