Hi,
the featured images of the blog posts are shown in full size - I guess since last WP update.
If I add a new pictue to WP media this will be shown in full size since some days or weeks. If a use a picture I added some time ago, this will be shown correctly in size of 670*300.
You can have a look at my website Fotogalerie – Fruchtstück. First blog entry with big, second with normal size.
I tried to check if the uploaded pictures are corrupted: no! It is reproducable.
Having a look at the file system I can see that recently uploaded pictures were automatically coverted to more preview formats than before. My feeling is that this confuses the travelify theme. Have a look at the screenshot with comparison of picture files. First one has wrong size. Second is fine. The pictures are related to mentioned website with the post #22 and post test (at end).
What is your impression? Can you help? 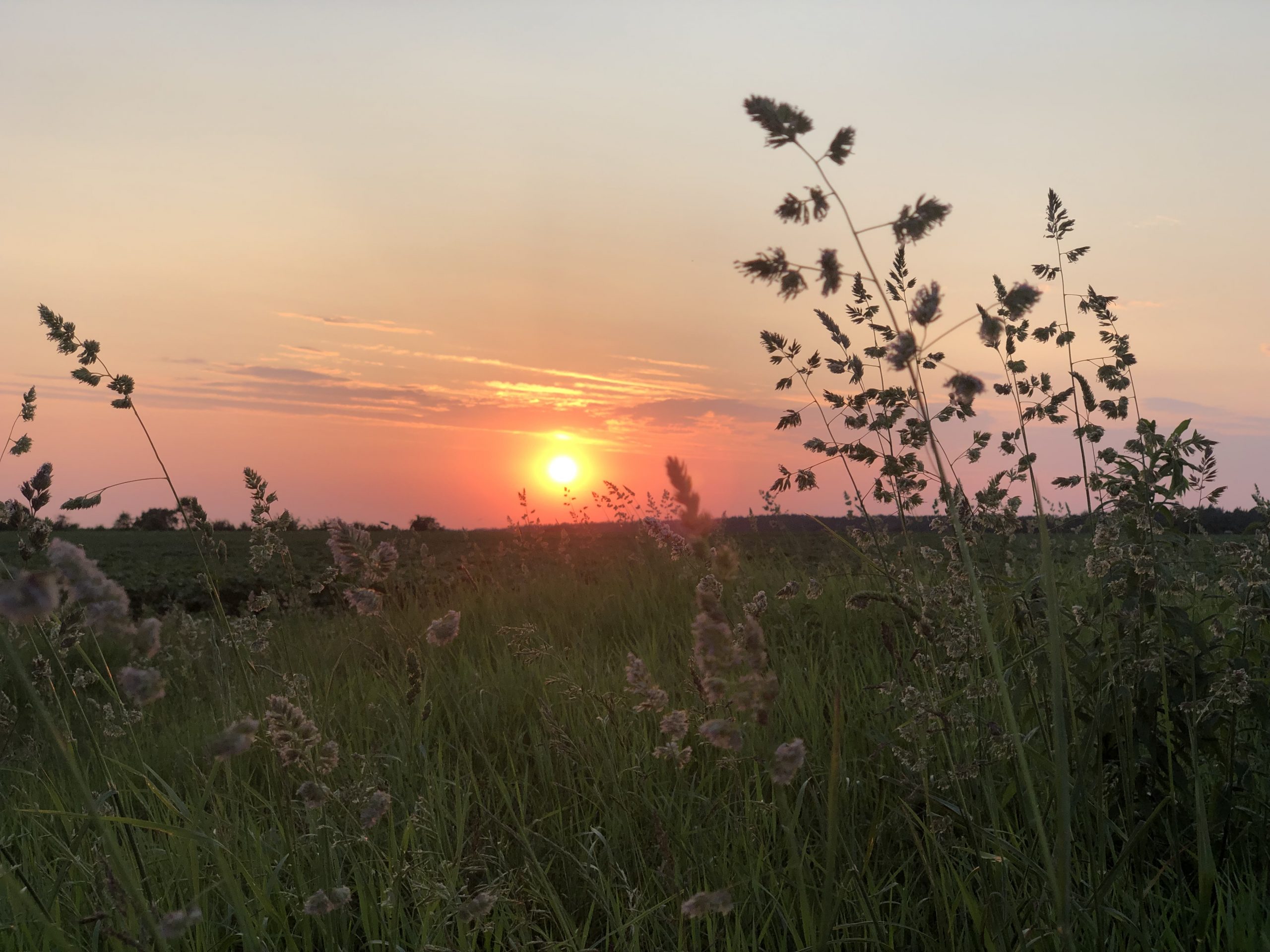 Why does it happen?
I wouldn’t be happy to create separate picture files for preview of all new posts.

Im sorry to say but this is how the theme is coded, unfortunately, I can’t do anything with this, there is no option to change this function from the theme options, you need to customize it

it seems my explanation was not clear.

First of all, each picture was uploaded with same size 1200*900. And I never used any changes of the code.

Originally all featured images were size of 670300 px. They have been uploaded to Media files some time ago. They are still fine. The theme picks up the 670300 picture size by default. They are cut in hight. It looks great. See first picture in screenshot.
BUT… New posts, that means new input and new uploaded pictures. All those are shown in full size. So 1200*900 is scaled to width of 670. So the hight is roughly 600 px. That looks not so nice and does not fit to all old posts. See second picture in screenshot.
So there is something which does not work as before!
You can see it also from the source code snippets. You will find it in an additional screenshot. Compare the yellow marked parts, which refer exactly to my example.

What is the reason for the mess?

Ok, did you change any setting in Wordpress settings > media? or are you using any third party plugins related to the media files?

Have a nice day

Hi Noda,
I’m using Justified and NextGen Gallery. There have been no changes of the settings in WP and/or Media etc… Of course I do all the updates of any product.
BUT, attention:

Hi Noda,
do you have a clue?
Best regards

Sorry for the delay.
No, I can’t say anything without checking the problem, try to deal with the function.php file in the main theme folder, there you will find image crop function but once you change it you have to regenerate thumbnails by the regenerate thumbnail plugin

Hi Noda,
just for me to understand … what to you mean: will you have a look at the problem or will I have to solve it myself?
I’m not familiar with PHP.
If it’s on me, then - I’m sad, but no way - I’ll have to look for a better theme.

I totally understand your problem, basically, this is how the theme was coded and how it works, the problem you are referring actually needs modification in the theme code, without such changes you cant achieve your desired result, by default support does not include such changes and that’s why im referring if you have to find someone to make changes,

I hope you understand the situation